Why LONGER videos are better (counter-intuitive)

Why LONGER videos are better (counter-intuitive)

You hear it all the time: Those commercial video’s need to be short. Nobody has a long attention span anymore. You’ll see the viewer count drop off fast after less than a minute, so convey your message fast. Right? Well… No. Or sort of. Let me explain.

In the ancient times of print advertising it was well-known that longer copy converted better. It was tried, tested and proven. But nowadays we have convinced ourselves nobody has time or attention for anything. After all, aren’t we all used to watching 10-15 second short social media clips? Well if you can tell your story in that time, maybe you should. But let’s take a look at what’s really going on.

Let’s see if we can find some counter-evidence. Since this blog is mostly about videos on products and services, let’s check a very popular video-format about these subjects: Review videos. An average tech product review will be about 10 minutes, with videos about more specific items like professional cameras being 20 minutes or longer. And these get tens of thousands, if not millions of views. So apparently, people are willing to invest time in getting the right information in certain cases.

Of course that partially depends on how much money is involved. That’s intuitively true: You don’t pay nearly as much attention to the list of ingredients on a Snickers bar at the gas station, as you do to all the specs of your next €2000 4K EpicNanoPixel™ Hybrid Ultrabook. You should, because the “99% sugar” on the Snickers packaging would remind you of the cost of your future diabetes treatments, but that’s not how it works. It’s a cheap item and there’s little short-term financial risk, so you don’t care. The new laptop is a big financial risk though, so you want to make very, very sure it’s a good investment. So for the laptop you watch the 15 minutes long in-depth video review rather than just quickly checking the specifications sheet.

Let’s move on to another case: What’s a relatively new phenomenon in the age of Netflix? Binge-watching series. But how can that be? How can people watch series for hours upon hours, sometimes even days? We were all told nobody has the attention span! Ok but that’s entertainment, so does that even apply to commercial videos? There’s a simple but important lesson here: Apparently, if your content is entertaining, people’s attention span magically increases massively.

What about podcasts? Those are long and tend to be informative. And then there’s documentaries… There’s more going on here. These formats are often about subjects that don’t actually affect the listener/viewer directly, from political issues in far-away countries to Beluga whales in the arctic, but people are simply curious. Combine that with interesting personalities and stunning visuals, and people are hooked.

It seems that, as with so many things in life, quality is more important than quantity. So if we combine our observations, here’s what we learned:
1) Be very critical of whether you’re sharing information people actually care about. Ask yourself: Is it relevant to their lives, their problems and needs? Does the information you’re giving help your prospect in any way? And are they able to easily understand the message?
2) Try to make it entertaining. That doesn’t mean it has to be a comedy show, entertainment has many faces. For example, creative ads actually get prizes. They get shared across social media, they go “viral”. If you’d see your content, would you share it with a friend?
3) There are certain things people are naturally curious about. We are natural sense-makers, we want to understand the world. It’s in our nature because even if it doesn’t affect us now, it might come in handy later. So if you have a story to tell that’s special, unique or impressive, work with that.

To conclude, don’t just assume you should have short videos. Longer videos convert and stick in memory better when watched, so that’s definitely preferable. Maybe your video is 10 minutes instead of 2 and you notice most people don’t watch past the 30 second mark, but the remaining viewers convert better than with a 2 minute video because they actually care. Consider your product, your market, and keep your video engaging by actually telling your prospects what they really want to know. Just try it out, longer videos have far more potential than you might have been told.

If you’re noticing that your video marketing isn’t achieving the results you were hoping for, or if you’re looking for advice, contact me at alex@clickanimated.com. Of course animated videos are my main business, but I work with, and study on general marketing as well and I love talking about it. So I’m always open for a conversation, just hit me up.

P.S. Here’s an article I dug up that supports this:
http://www.journalofadvertisingresearch.com/content/55/1/37.abstract

P.P.S. If you have any thoughts, feel free to leave them below. I’m always interested. 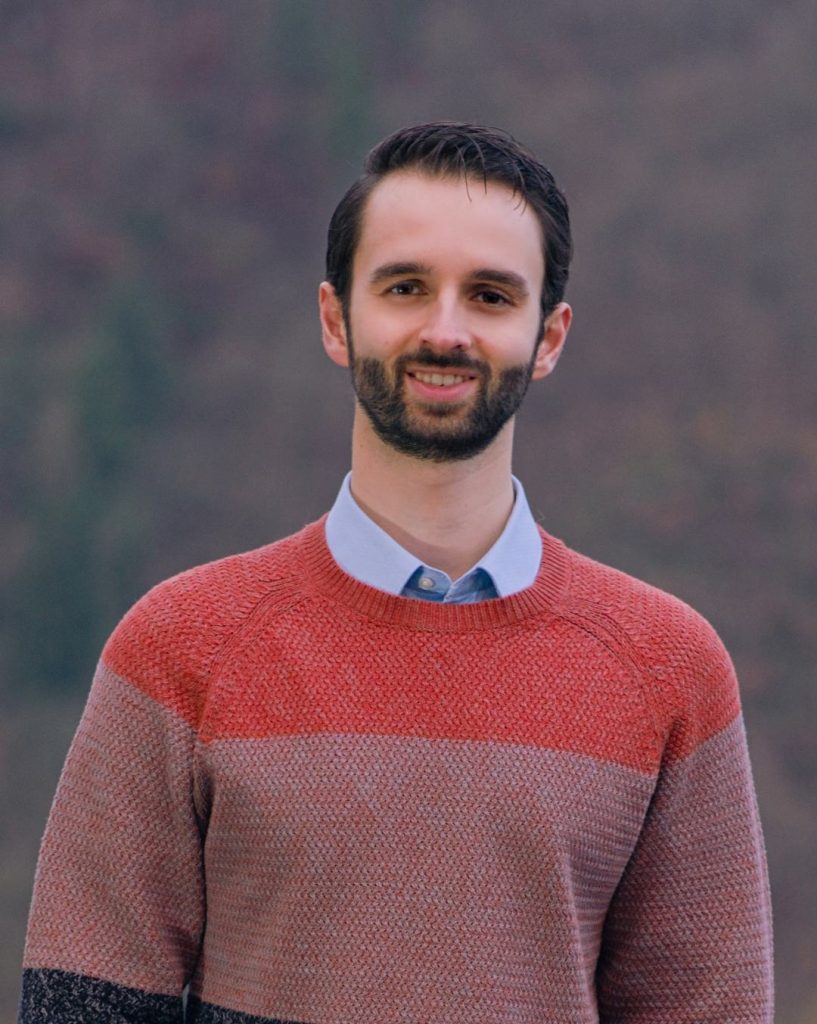 
I'm Alexander, founder of Click Animated. I produce animated videos for organizational purposes, from marketing to internal communications. For every video I employ a team of freelancers that is handpicked per video to achieve the best results for my clients. But don't worry, you'll be in touch with me personally during every part of the process. My specialty is translating your wishes into a video that fits your specific goals.

Interested in a video for your organization? Leave your e-mail and a message below to get in touch.